The Crossminton European Championship 2016 is organised by:

21 courts in 3 sports halls.
The court surface is cement and gym

All official categories are available:

The PLAYER registration fee is 75€ and includes:

The ACCOMPANYING PERSON registration fee is 40€ and includes the same benefits without entering the competition.

A refreshment area will be available for players and the public during the whole competition (sandwiches, drinks, sweets…).
Prices will be shown in all the sports halls. 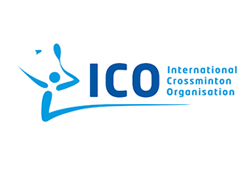 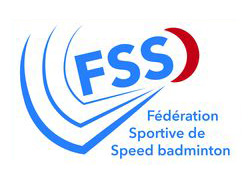 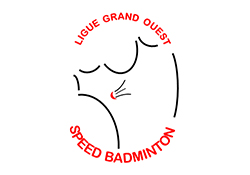 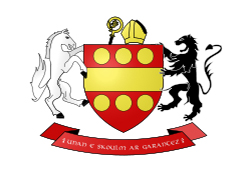 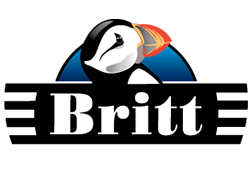 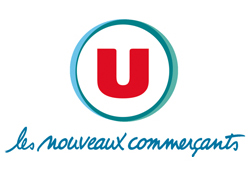 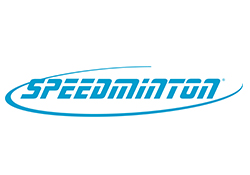 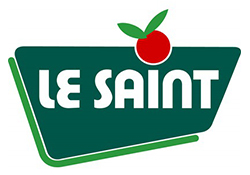 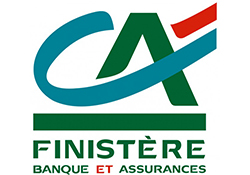